"Female hysteria was once a common medical diagnosis for women. It is no longer recognized by medical authorities as a medical disorder, but still has lasting social implications. Its diagnosis and treatment were routine for hundreds of years in Western Europe. In Western medicine hysteria was considered both common and chronic among women. The American Psychiatric Association dropped the term hysteria in 1952. Even though it was categorized as a disease, hysteria's symptoms were synonymous with normal functioning female sexuality. Women considered to have it exhibited a wide array of symptoms, including faintness, nervousness, sexual desire, insomnia, fluid retention, heaviness in the abdomen, shortness of breath, irritability, loss of appetite for food or sex, and a "tendency to cause trouble".

In extreme cases, the woman may have been forced to enter an insane asylum or to have undergone surgical hysterectomy." In less extreme cases doctors of the time treated hysteria by massaging the genitals to orgasm. 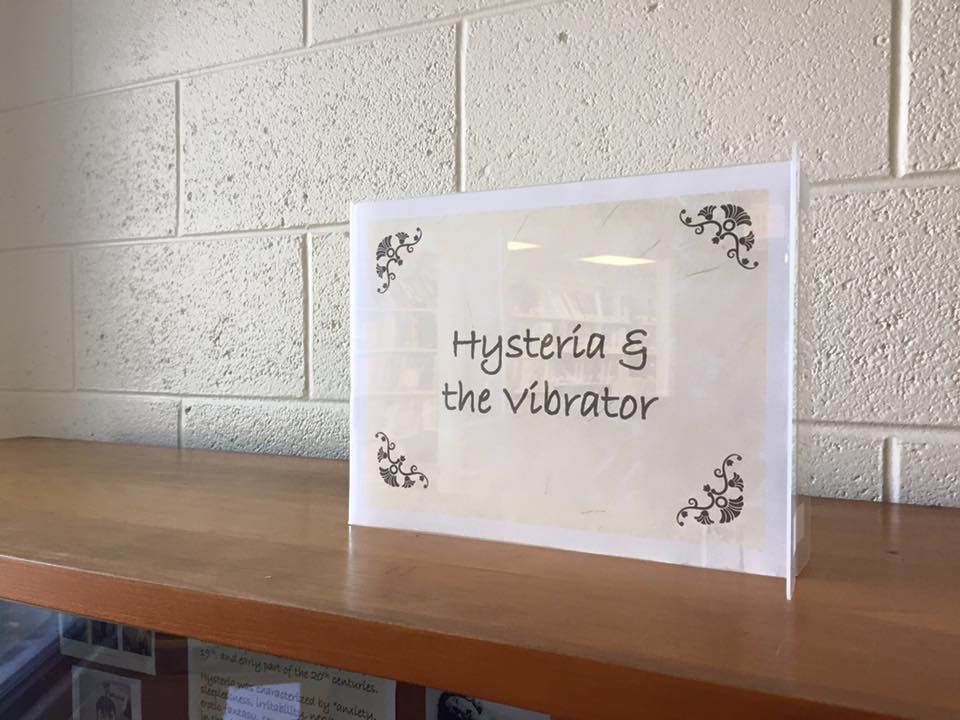 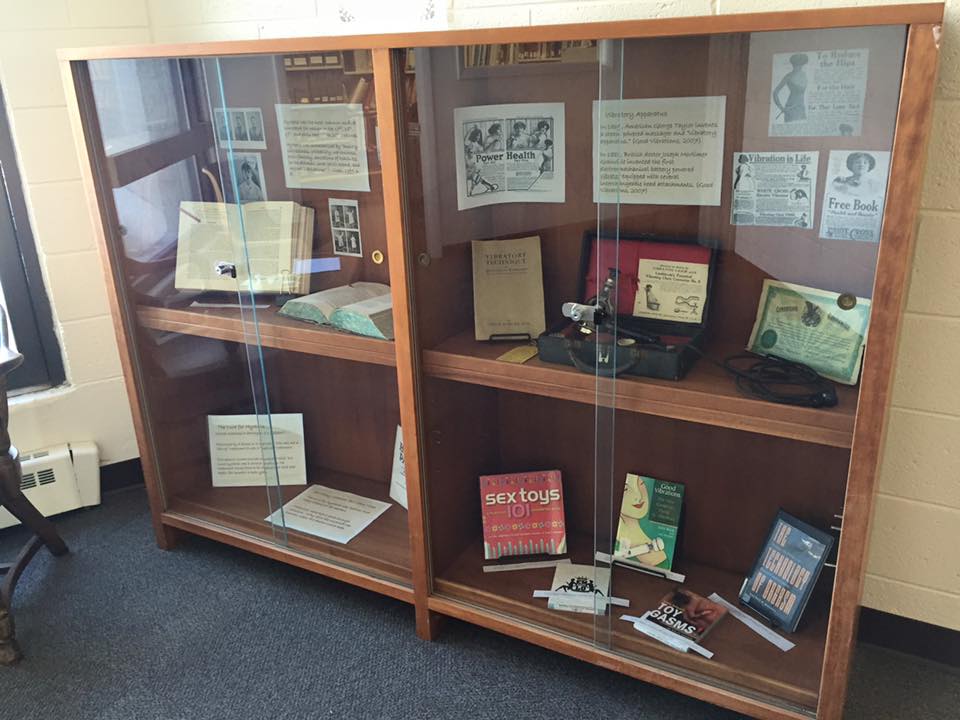 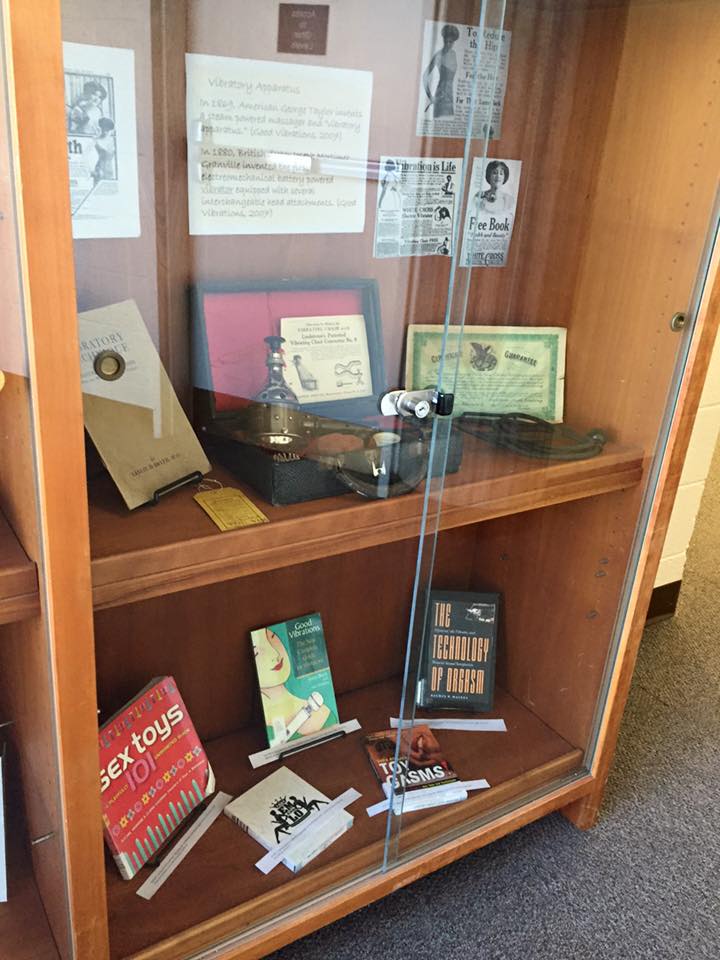 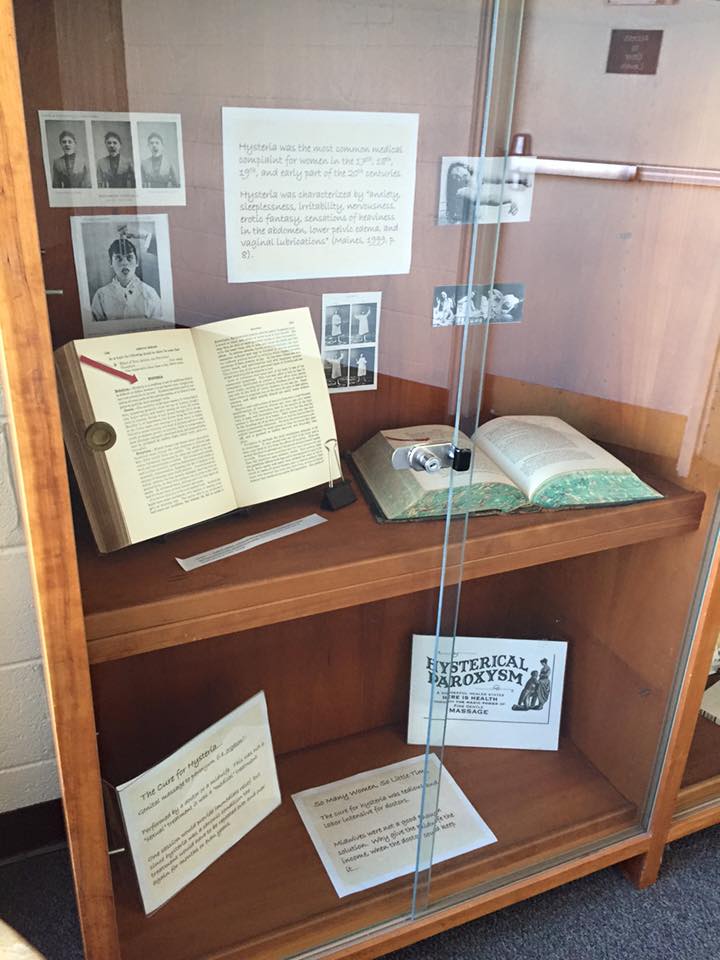