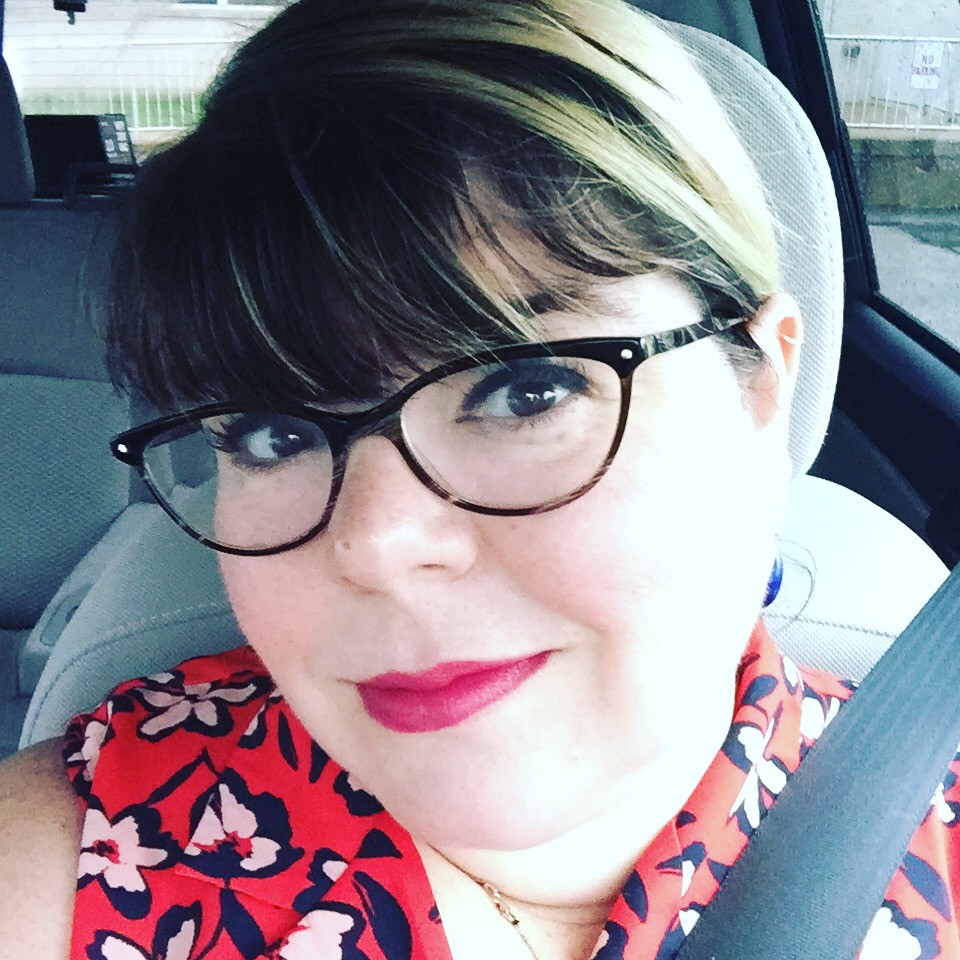 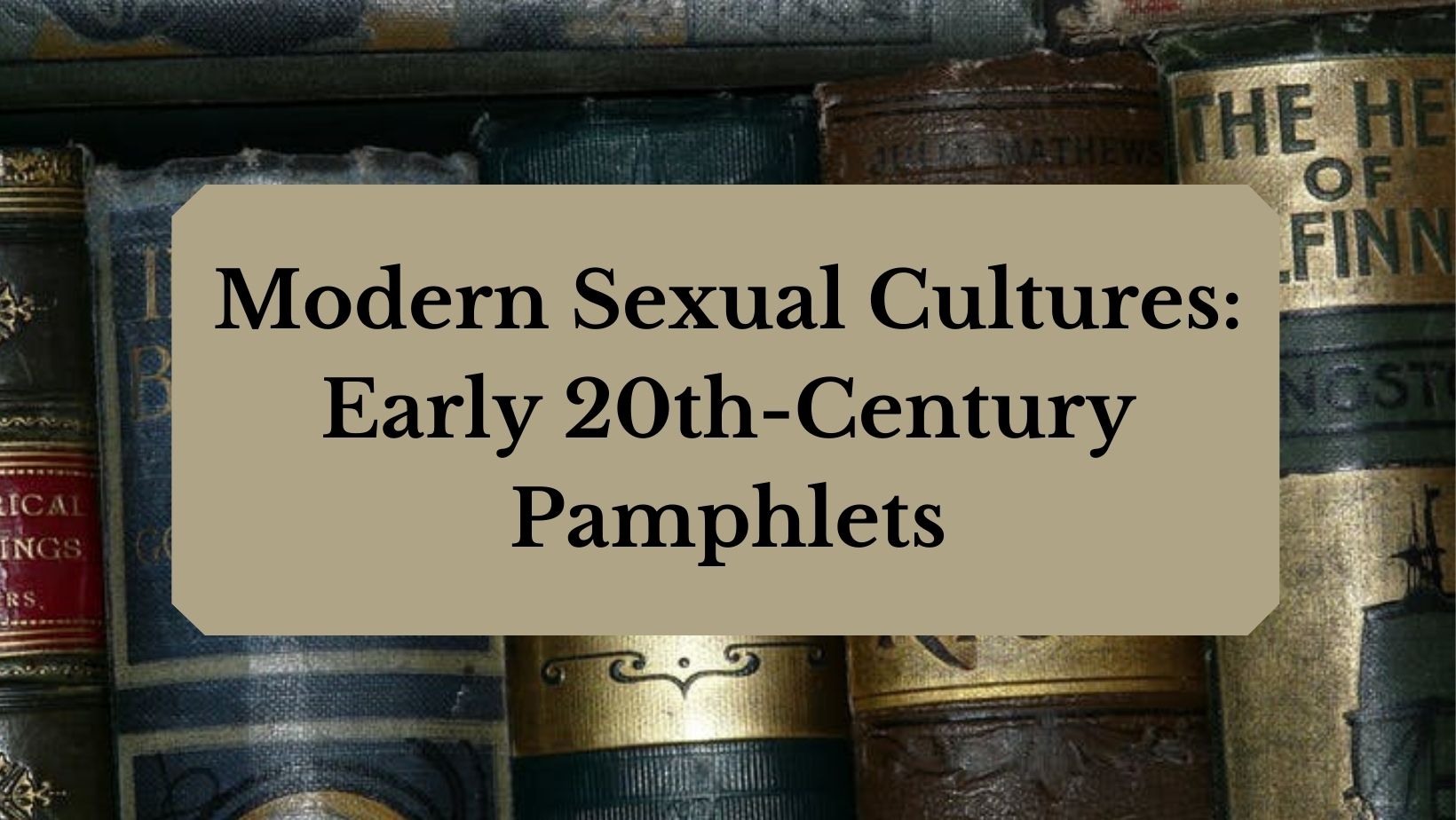 These pamphlets are valuable artifacts of study because they offer insight into the formation of a transatlantic cultural discourse around sex and sexuality, spanning the United States and the United Kingdom.  For many, sex and sexual health were taboo subjects shrouded in shame and mystery.  Indeed, laws meant to limit the circulation of “obscene” materials were often used against educational pamphlets.  Many authors pushed to dissolve these negative connotations for a more practical view on sex and sexual health. Authors also pushed for better sex education for young people, arguing that it would only benefit them as adults later in life, particularly in the context of (always heterosexual) marriage.  At the same time, others raised alarms about changing sexual mores regarding contemporary youth and the “New Woman” as objects of fear.

Several notable themes emerge in “Modern Sexual Cultures.”  For instance, the question of authority over issues of sexual experience and knowledge recur.  A feminist or queer reading of these pamphlets suggests that many of them were meant to buttress patriarchal and heteronormative attitudes towards sex and sexuality.  While open conversation about birth control was, and continues to be, important, some advocates in the early 20th century linked a pro-birth control stance to the eugenics movement.  Some pamphlets take a position informed particularly by religious beliefs, seeing “looser” attitudes towards sex as a threat to traditional values.

While these documents provide a window into attitudes—and anxieties—regarding sexual cultures in the early 20th century, many of the topics they raise continue to resonate today.

This project was funded by a Faculty Development Grant (2020–2021) and by funds made possible by the Homer C. Nearing, Jr. Distinguished Professorship in English, and work was completed by Sara De Kok, Janine Utell, and Molly Wolf.