This guide will help you find resources on Native Americans

Can't Find What You Need?

If the book or full text of an article you're looking for is not owned by the Wolfgram Library then you need the services of Interlibrary Loan (ILL). This service obtains materials from other libraries worldwide on your behalf. 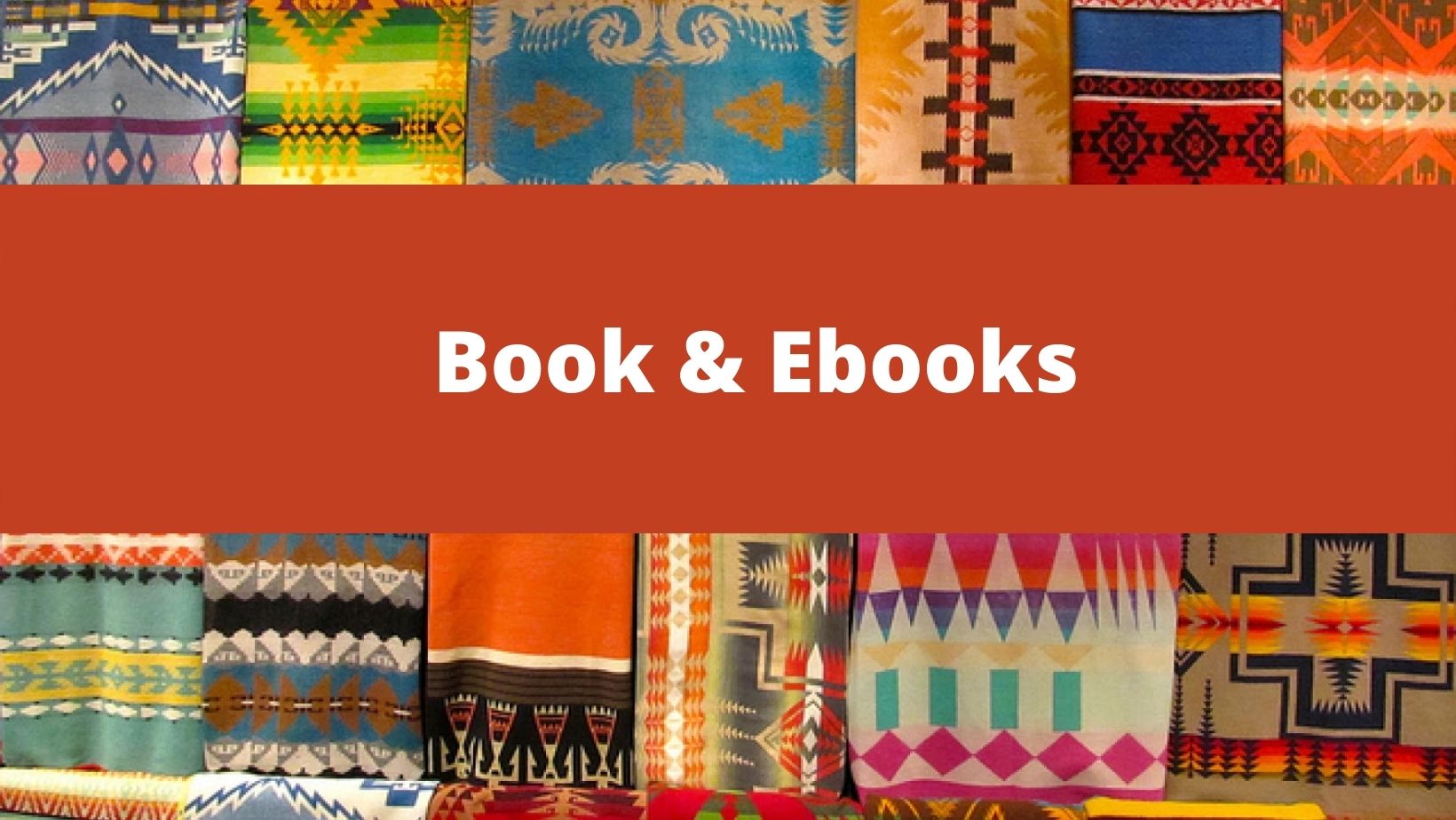 Print Books in the Wolfgram Library