A range of topics are covered in this pamphlet, starting with how to talk to one’s children about sex and ending with venereal diseases among soldiers. Most intriguing is the glossary of terms. Some terms are found throughout the pamphlet while others are only mentioned in the glossary. For instance, a “frigid” woman is defined as “without sexual desire and unable to experience an orgasm.” Frigidity in a woman is seen as an “abnormality” that can be cured with adjustments to her mental state and sex life. The assumption that all women enjoy sex or want to have sex erases asexual identities. The language used to identify asexual people may not have been available during this time, but it is important to note where asexuality is hinted at to avoid further erasure. This pamphlet provides insight into how “womanhood’ was defined. 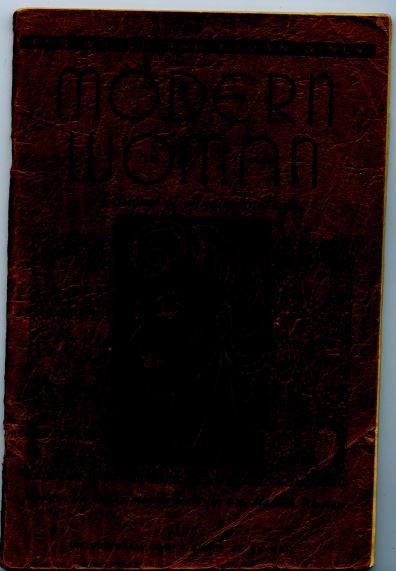