Author Thomas Wayland Villiers begins the foreword of this pamphlet by emphasizing the movement towards better sex education. Times are changing and making room for modern ideas, which includes changing the way sexual health is taught to children. The pamphlet describes male and female reproductive systems using medical terminology, exemplifying the author’s view of the value of using clinical terms when talking to children about their bodies. One of Villier’s more progressive ideas regarding marriage suggests newlyweds not have sex on the wedding night in order to give them both time to adjust to being a married couple. Similar ideas were originally put forth by noted early British sexologist Marie Stopes in her popular 1918 Married Love, one of the first books of its kind.  There is an assumption that sex is the ultimate expression of love which excludes other forms of expression, and adds pressure for people to have sex to show their love for their partner. The final three chapters briefly discuss birth control methods, the “menace” that is nudism, and offer a question and answer section. 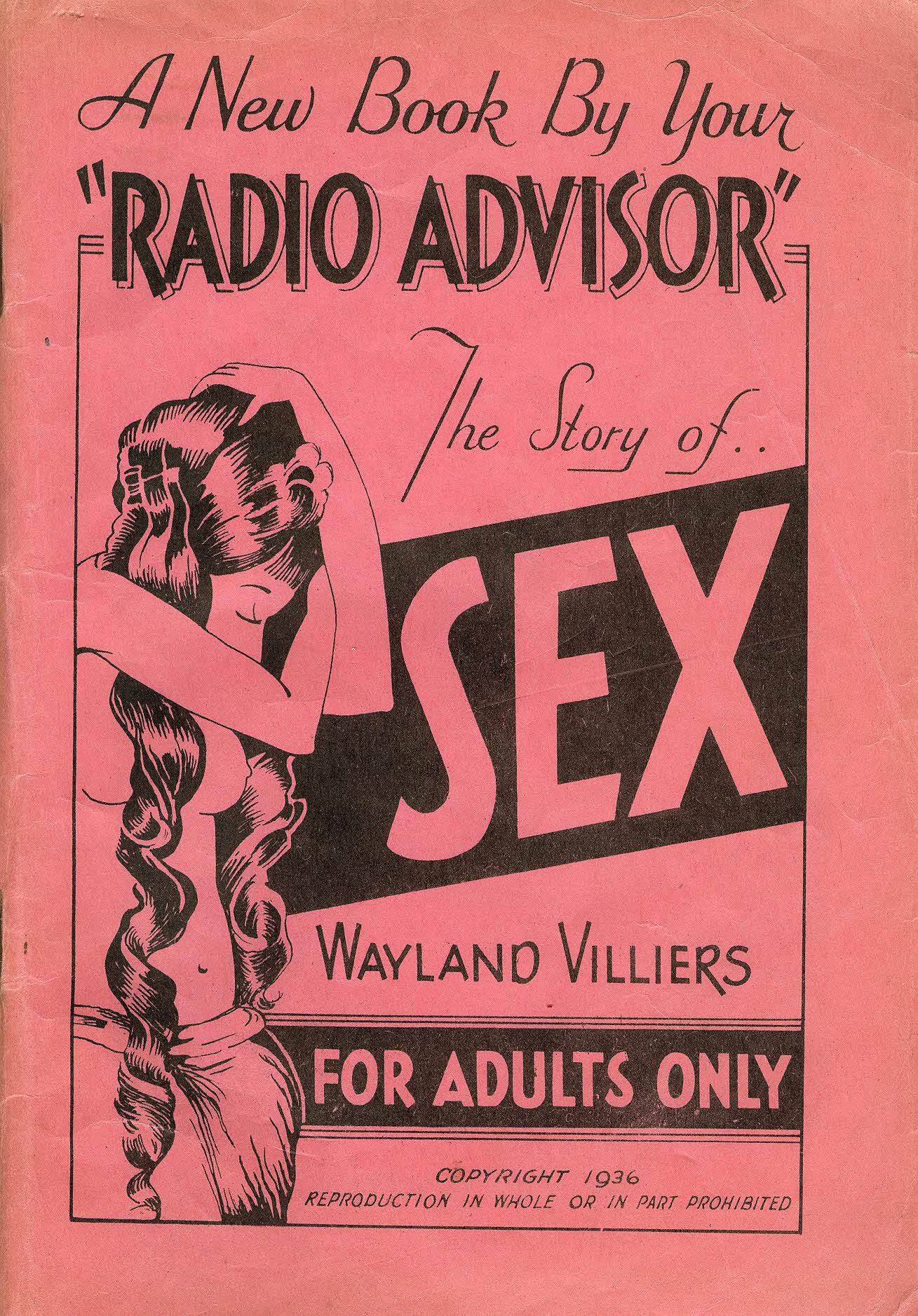