This guide provides an overview of the resources available in the Wolfgram Memorial Library and beyond related to disability and sexuality. 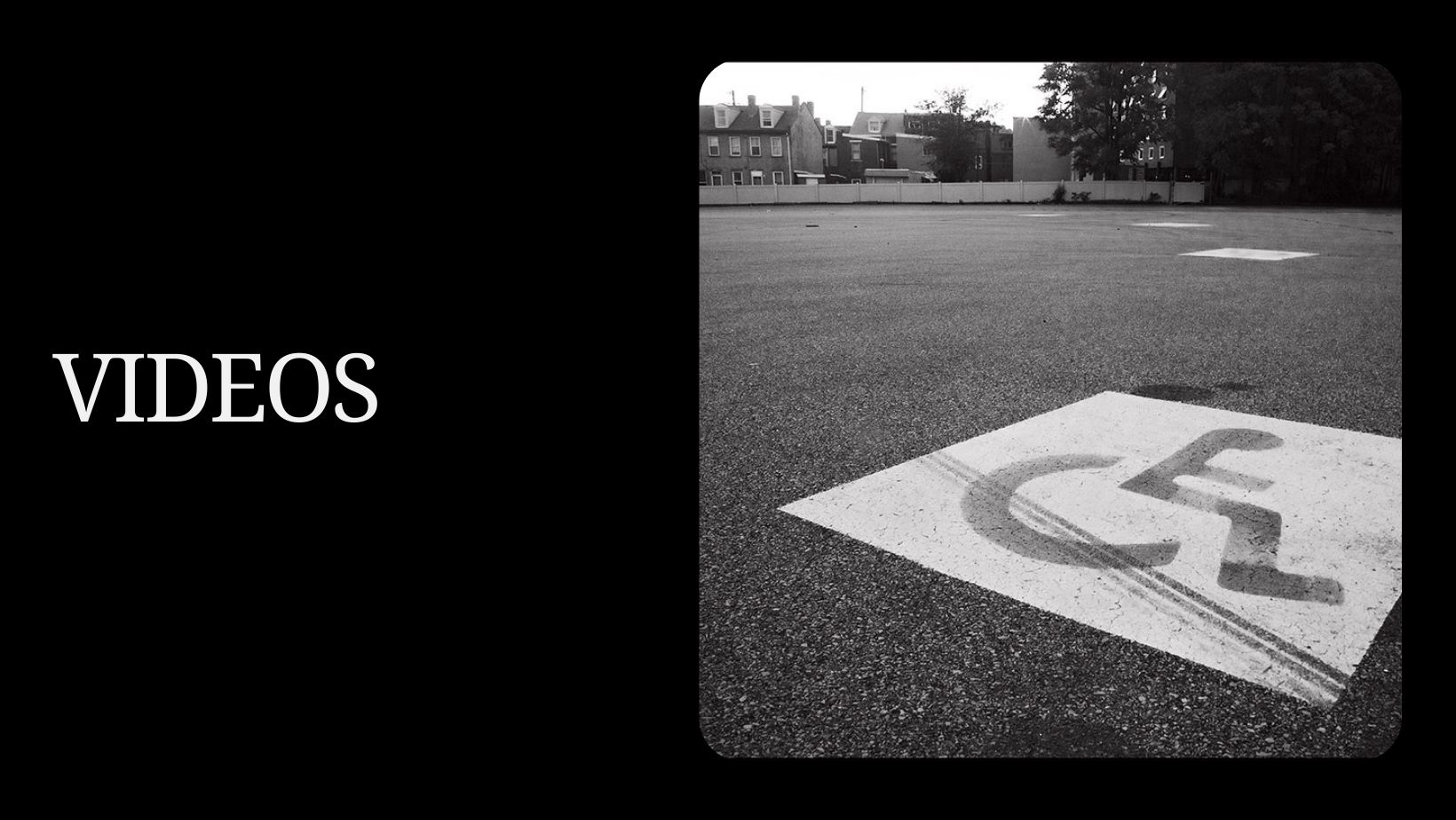