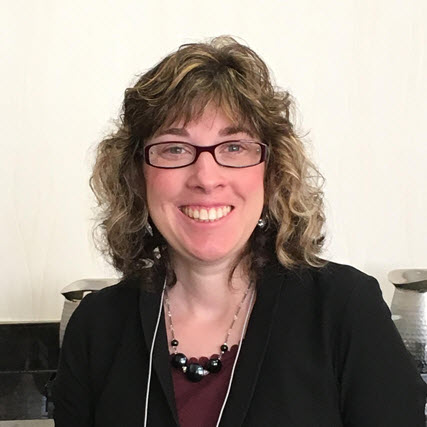 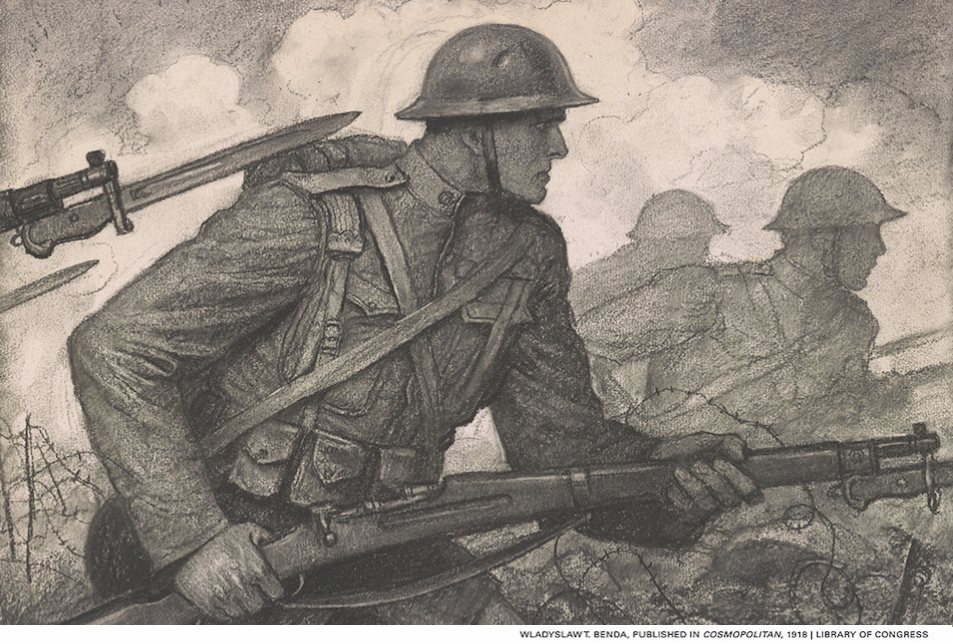 On November 9, 2018, Widener University hosted a symposium exploring the rationale for the Great War, its impact, legacy, and Widener University’s connections to the conflict to honor the 100th anniversary of the Armistice.

Dr. Sahr Conway-Lanz is a scholar-in-residence with the history department at Widener University. He was formerly a historian in the Manuscript Division of the Library of Congress. There, he curated the papers of Woodrow Wilson, along with other manuscript collections documenting modern American history. Conway-Lanz also serves on the Board of Trustees of the Woodrow Wilson Presidential Library in Staunton, Virginia. Previously he worked as an archivist for the Yale University Library and the National Archives. 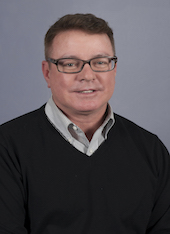 "Voilà les Américains: The Experience of the Franco-American Alliance in WWI"

Dr. Richard Hopkins is an assistant professor of history at Widener University. He teaches courses in European, urban, environmental, and gender history, including a seminar on World War Memory and Commemoration. His research focuses on the social and cultural history of modern France, urban space, and the relationship between the individual and state authority. 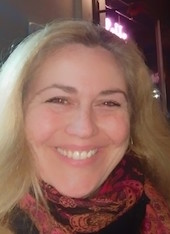 “The Post-WWI U.S. Occupation of the Rhineland"

Since 2017, Molly Bompane has served as curator of arms and ordnance at the Army Heritage Museum at the U.S. Army Heritage and Education Center (USAHEC) in Carlisle, Pennsylvania. Bompane graduated George Washington University with a degree in archaeology, and spent 10 years as an archaeologist working for various cultural institutions and engineering firms specializing in cultural resource management.

In 2005, she and her husband left for Germany to work as civilians for the U.S. Army, where Bompane began her Army museum career at the 1st Armored Division Museum in Baumholder. While in Germany, she obtained her master of public administration from University of Maryland University College Europe. In 2007, she was hired as the curator of photography at USAHEC, and later became the chief of digital initiatives.

In 2012, she accepted the position of chief curator, U.S. Army Europe (USAREUR), and worked in Wiesbaden, Germany from 2013 to 2017. While working in Europe, she established an award-winning museum gallery and worked extensively to re-establish accountability of all of the historic property within USAREUR’s area of operation.

“Inspiring a Nation: The Poster Art of World War I"

Jim McNally serves as the curator of military art at the U.S. Army Heritage and Education Center (USAHEC) in Carlisle, Pennsylvania. A graduate of the Art Institute of Pittsburgh, McNally served as a U.S. Army photographer in Vietnam and the Carlisle Barracks. He continued his studies at various institutions, including Kutztown University, Pratt Institute of New York, and the Whitney Museum of Art. In 1983, he was an art and design instructor in New York. Later that year he joined the U.S. Army War College as an artist, photographer and visual information manager.

“World War I: The War to End All Wars” exhibit in the Pennsylvania Military College Museum 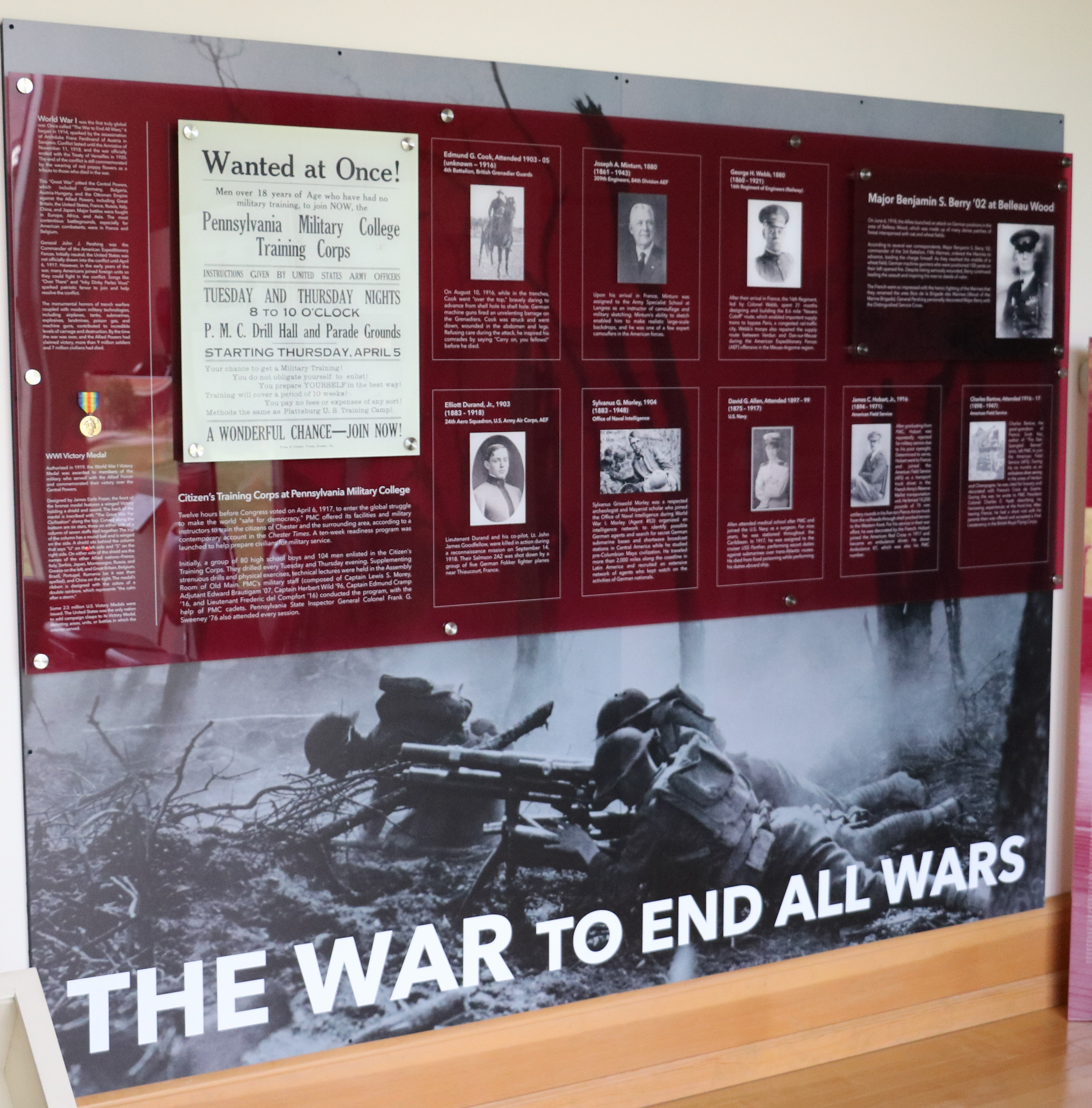