Food Day in the United States is celebrated annually on October 24 and often throughout the month. The celebration was started in 1975 by the Center for Science in the Public Interest (CSPI) in an attempt to create an event similar to Earth Day.

Did you know, you can connect to the Wolfgram Library from Google Scholar?

This gives you access any Full Text articles available in our collection, right from your Google Scholar search results! 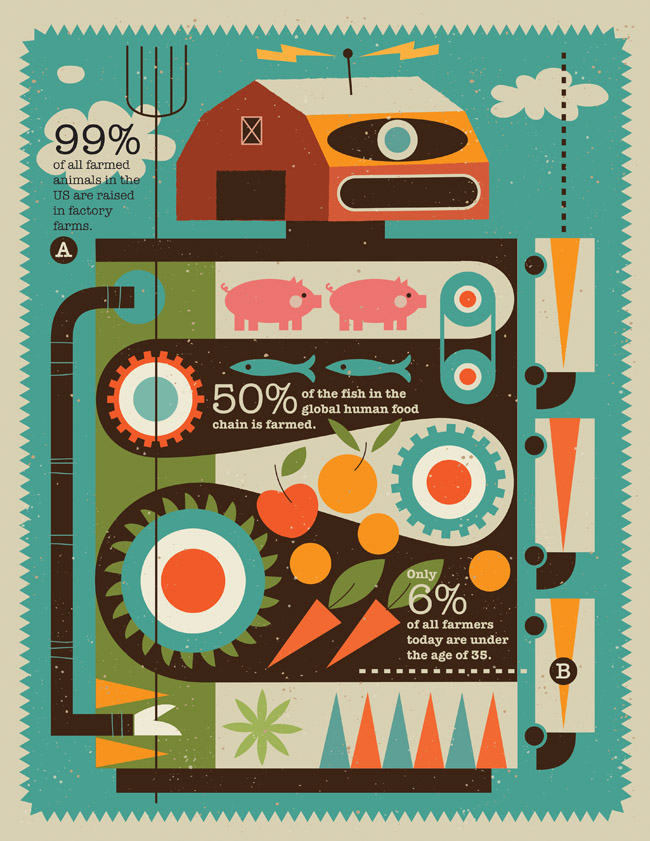 A factory farm is a large, industrial operation that raises large numbers of animals for food. Over 99% of farm animals in the U.S. are raised in factory farms, which focus on profit and efficiency at the expense of the animals’ welfare.

Factory farms pack animals into spaces so tight that most can barely move. Many have no access to the outdoors, spending their lives on open warehouse floors, or housed in cages or pens. Without the room to engage in natural behaviors, confined animals experience severe physical and mental distress.